If you were to enter for a marathon, what needs to change? Why patients can benefit from a preparation list 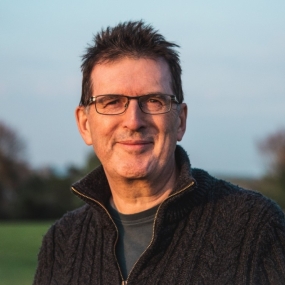 Lawrence Mudford has had a 38-year healthcare career working as a dentist and dental educator within both primary and secondary care. This has included serving on the board of the Faculty of General Dental Practice and as a member of the General Dental Council.

The waiting lists are long, there is no hiding from that. But patients shouldn’t be ‘waiting’ – passively biding time until something is done to them. They should be ‘preparing’ – getting themselves as healthy as is possible for them before putting their bodies through the significant ordeal of surgery.

In the previous two blogs, we have looked at the patient perceptions of prehabilitation, as well as the positive benefits that can be achieved by moving from a 'waiting' list to a Preparation List. We have linked these themes to a simple analogy of preparing and training for a marathon.

So, what  changes need to take place to make preparation lists a reality? What changes or 'Asks' are needed to alter a heath care culture that is going to benefit patients? What 'Asks' can encourage Government departments and health leaders to act?

Ask 1 - a change in perception by the public and patients.

The Covid-19 pandemic has highlighted to the general public and patients that the timeframe to see clinicians for a diagnosis, as well as the need to wait patiently for operations has changed. These prolonged waits, delays and appointment cancellations have naturally caused frustrations, particularly when people have not been given adequate information about what will happen to them next.
Anecdotally, this is balanced by the many personal stories that I hear, where peoples are full of understanding about the challenges facing the NHS system, and sympathy for the pressures facing healthcare workers. However, people also report worry, stress and anxiety about the impact waiting will have on their health and wellbeing.
The current situation reinforces the traditional approach to waiting in the minds of public and patients - that of passivity and a feeling that they are not in control.

A need for openness

I see this as an opportunity for the healthcare system to be honest with patients and bring transparency to the reality of delays and often deterioration in health, of those awaiting longer for appointments. An opportunity to change a patient's expectation of waiting patiently, into one that is active, dynamic and beneficial, where the patient is encouraged to take ownership to their health, lifestyles and wellbeing. In other words, an opportunity for a health culture change in the UK.

These opportunities in the form of Preparation lists, if embedded in the minds of public and patients could gain momentum rapidly. As a patient myself, I want to understand that there are simple things that I could do to greatly improve my health, the outcome of a potential operation and speed my recovery. This is such a resounding positive, that I would quite honestly be vexed and upset if I was not told about it. Why keep the greatest secret, the greatest miracle 'cure' found in exercise and diet a closely guarded secret?

There is ample evidence that a sound prehabilitation program works. Let's get this message, this knowledge, out into the minds of public and patients in a way that is understandable and appropriate to their needs, their culture and health literacy, and, in so doing, achieve a change in the perception of how a patient can take ownership of their health.

Ask 2 - a change in perception by Government and healthcare leaders

Low hanging fruit is an often quoted saying within business circles. It is the need to look at the problems facing the business, match it to the range of opportunities that exist, and choose a few quick wins to satisfy boards, stakeholders and the wider population and show that the company is achieving success.

Let's equate that to Government and leaders in healthcare at present. Here are the problems:

Let's be honest, if you were in Government, what would you think would provide positive headlines?

A traditional approach may be to focus on getting the long list of those waiting down rapidly, throw money at increasing capacity for operations and investing in private healthcare  services to increase the numbers of patients seen.

And, of course, there is naturally a degree of merit in all of the above suggestions.

But, there are pitfalls. It is recognised that the population who have been on waiting lists for protracted times will have deteriorated in their health. They will have experienced greater immobility and discomfort. Their mental health may have deteriorated. Put simple, the patient will now be potentially at a lower stare of preparedness both physically and mentally to undergo a procedure in hospital than before the pandemic.

That could have a large knock on effect. Poorer outcomes of surgery. A new set of hospital patients who have a higher risk factor as they undergo surgery. More chance of complications following surgery. A greater chance of readmission to hospital. More strain on Social Care following discharge. Patient expectations not being met in their perceptions of the success of surgery.

A potentially grim outcome to rapidly reducing the waiting lists.

So how about a parallel track of preparedness -  that better supports preventive healthcare, prepares patients both physically and mentally and, as a consequence,  ultimately supports  government in reduction in the time patients are seen? In a phrase - Preparation Lists?

How about upfront  funding of prehabilitation, in the form of Preparation Lists to support the wellbeing of patients, getting them fitter before intervention while they are waiting consultations and appointments? How about looking at the possibilities of a long term and sustained approach to prevention in the general population, especially in the high risk groups that have emerged during the pandemic?

The Centre for Perioperative Care has three approaches that align with this change in perception of public, patients and Government:

CPOC is leading the development of the UK’s first ever perioperative green paper.  A green paper is often the first step to change happening along the policy development pathway. Our Green Paper programme is a nine-month programme of consultation and policy development aimed at bringing more attention to this agenda and devising policy proposals that we can then lobby the government on.

CPOC champions supporting  patients in the process of making decisions that relate to their own healthcare. This recognizes that the clinician is the expert in knowledge, risks and research around medical conditions but the patient is also an expert - In their needs, their goals, their values and their aspirations. Matching these two vital themes is central to what SDM is about.

Preparation lists that include programs to support patients getting more active and making lifestyle changes are central to perioperative care. There are many excellent programs that are being trialled around the UK (prehab4cancer), (SafeFit). These could be adapted and rolled out to benefit patients as we move out of the pandemic.

Find out more by exploring our CPOC Website, sign up for our newsletter and give us your views on our Green Paper consultation.

Fitter patients who are able to improve their health and activity levels, recover from surgery more quickly 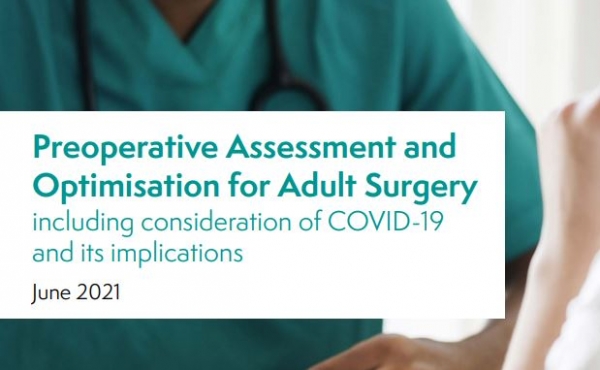 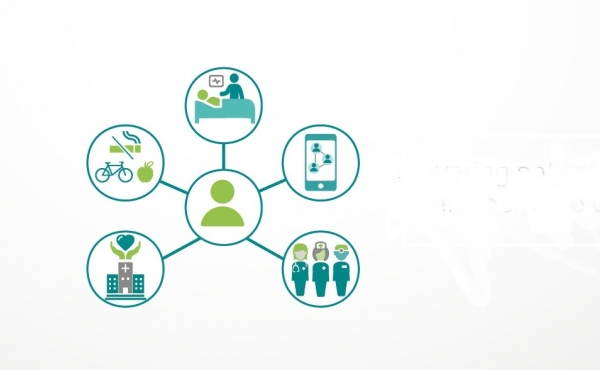